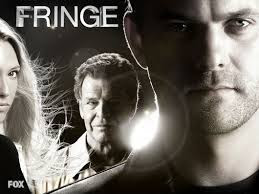 So my all time favorite Sci-fi tv-show next to X-files has come to an end.  So what's a girl to do. Look for other shows that will keep me in a Fringe state of mind. Here's what i've been watching since the close of Fringe. 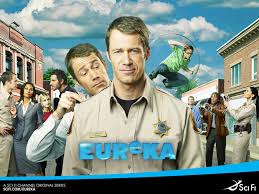 Eureka is a bit of a quirky show but interesting nevertheless. Everyone in this government top-secret town is a science genius with big secrets. 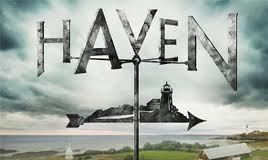 A shrewd FBI agent with a lost past who arrives in the small town of Haven, Maine, to solve the murder of a local ex-con only to discover that the curious enclave is a longtime refuge for people with supernatural powers that holds a lot of secrets, including to her own past. Written by THR 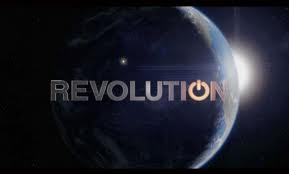 A group of revolutionaries must battle a governing dictatorial militia 15 years after an instantaneous global shutdown of all electronic devices known as the Blackout. 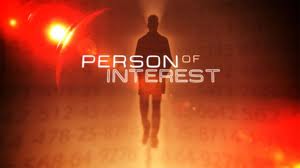 A billionaire software-genius named Harold Finch creates a Machine for the government that is designed to detect acts of terror before they can happen, by monitoring the entire world by monitoring every cell-phone, email and surveillance camera. Finch discovered that the machine sees everything, potential terrorist acts and violent crimes that involve ordinary people. When the government considered violent crimes between normal people "irrelevant", Finch built a back door into the system that gives him the social security number of a person involved in a future violent crime so he could act. Partnered with John Reese, an ex-CIA agent, the two work in secret to prevent violent crimes before they can happen. Eventually their activities lead to being hunted by the New York Police Department, CIA Agents in pursuit of Reese who was listed as dead, a computer hacker named Root who wants access to the Machine, and government officials who want to keep all knowledge of the Machine a complete secret. Written by Jones

So those are the shows that have been keeping my Fringe cravings at bay. What other shows would you suggest?
Posted by SD at 11:08 AM

Email ThisBlogThis!Share to TwitterShare to FacebookShare to Pinterest
Labels: TV/Movies